If you are a resident of the District:

to report mosquito issues, or:

What Is Zika Virus? 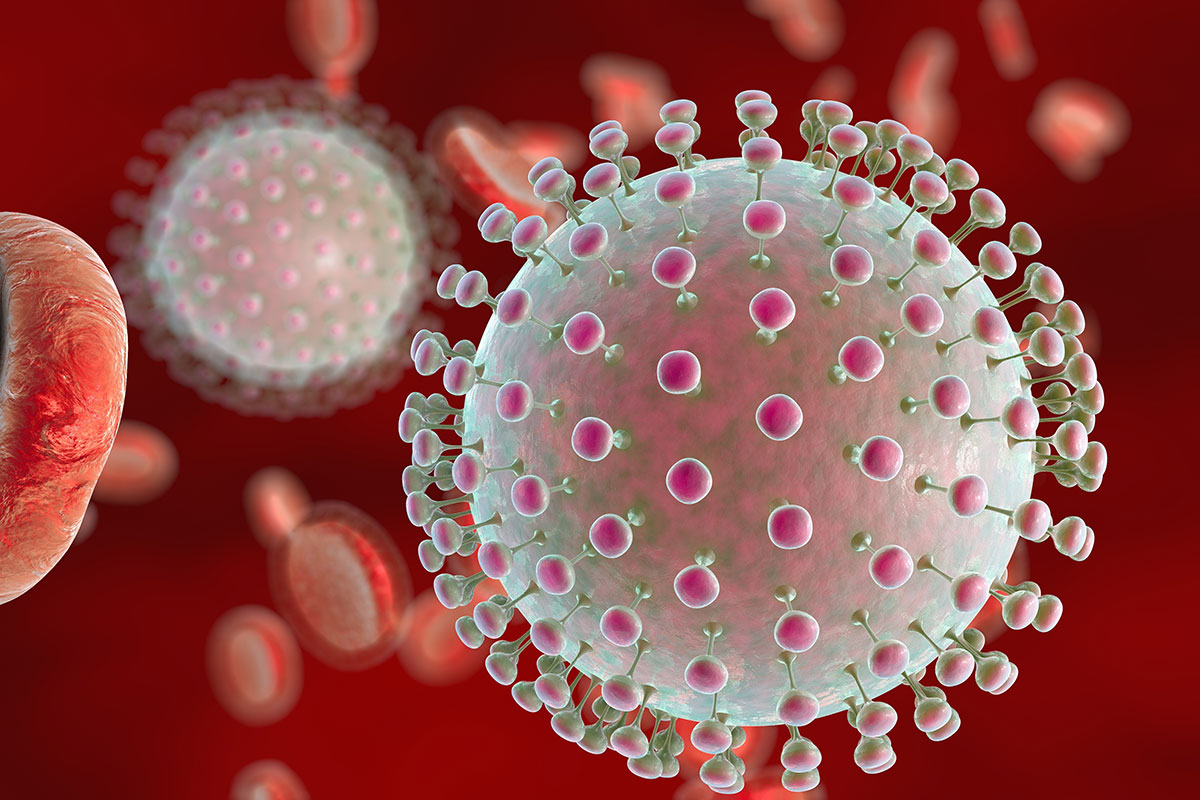 Zika is a virus most commonly spread to people by bites from infected Aedes species mosquitoes (Ae. aegypti and Ae. albopictus). Mosquitoes that can spread Zika are found throughout the United States, including Los Angeles County.

Local mosquito-borne Zika transmission has NOT been reported in Los Angeles County.

How Does Infection Occur?

Zika is most commonly spread to people by the bite of an infected mosquito.

Although unconfirmed, Zika infection may occur through blood transfusion.

Who Is at Risk for Infection?

Anyone bitten by a mosquito in an area where the virus is circulating can be infected with Zika.

Zika infection during pregnancy can cause a birth defect of the brain called microcephaly, as well as other severe brain defects. It is also linked to other problems such as miscarriage, stillbirth, and other birth defects.

There have also been increased reports of Guillain-Barré syndrome, an uncommon sickness of the nervous system, in areas affected by Zika. 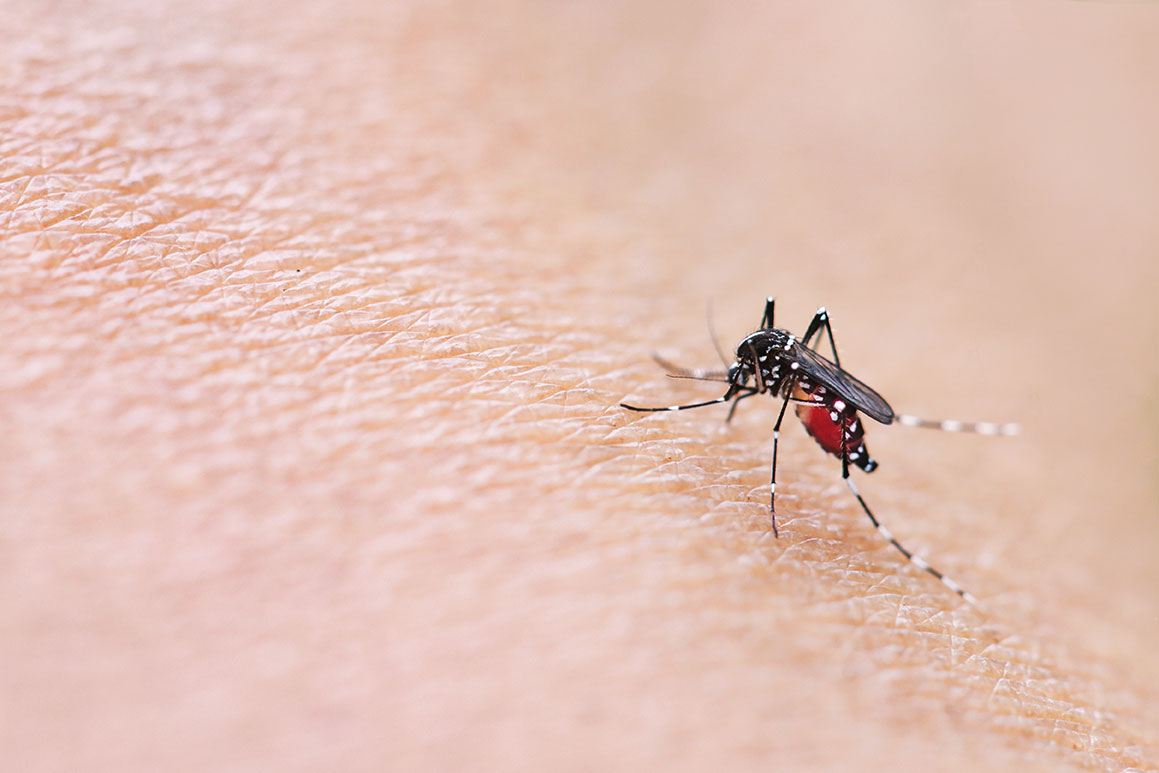 What Are the Symptoms?

Many people infected with Zika won’t have symptoms or will only have mild symptoms.

Symptoms can last for several days to a week. People usually don’t get sick enough to go to the hospital, and they very rarely die of Zika. Once a person has been infected with Zika, they are likely to be protected from future infection.

What If I Suspect I Have Zika?

If you think you, a family member, or a pet might have a mosquito-borne disease, contact a healthcare provider for a proper diagnosis.

How Can I Prevent Zika?

The best way to prevent Zika infection is to avoid mosquitoes and their bites.

This is especially true if you are pregnant, as becoming infected while pregnant can result in the virus passing to the fetus, causing certain birth defects.

Using a male or female condom during sex can reduce the chance of getting Zika.

No vaccine exists to prevent Zika.

Where Is Zika Found Worldwide?

Always check the Centers for Disease Control and Prevention website for TRAVEL WARNINGS.

Infected Zika travelers may not get sick, but can still spread the virus to local mosquitoes and then to other people.

Where Can I Learn More?

If you think you, a family member, or a pet might have a mosquito-borne disease, consult a healthcare provider for a proper diagnosis.